By Tanjarin on Aug 12, 2019
J. D. Salinger’s classic “The Catcher in the Rye” and other books by the author will soon be available as an e-book, publisher Little, Brown and Company said.
“We’re thrilled to announce that J. D. Salinger’s books will soon be available to read digitally,” Little, Brown and Company said in a tweet Sunday.
The famously reclusive writer, who died in 2010, had resisted putting his works online because of his dislike for computers and technology, The New York Times reported.
The author’s son, Matt Salinger, wants to make the books more accessible to a younger generation of readers and for those with disabilities that prevent them from reading printed material, according to The Times, which interviewed the younger Salinger. 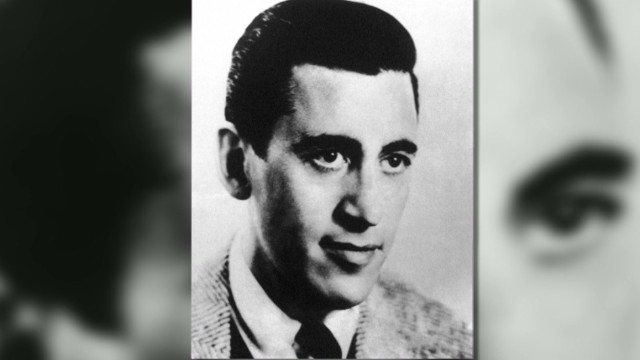 Matt Salinger told The Times he is planning to release decades worth of his father’s unpublished writing, a project that may take up to seven years.
J. D. Salinger wrote four book-length works from 1951 to 1963, according to the publisher’s website: “Nine Stories,” Franny and Zooey,” and “Raise High the Roof Beam, Carpenters and Seymour – An Introduction,” as well as “The Catcher in the Rye.”
Preview post

Catcher in the Rye finally joins the digital age