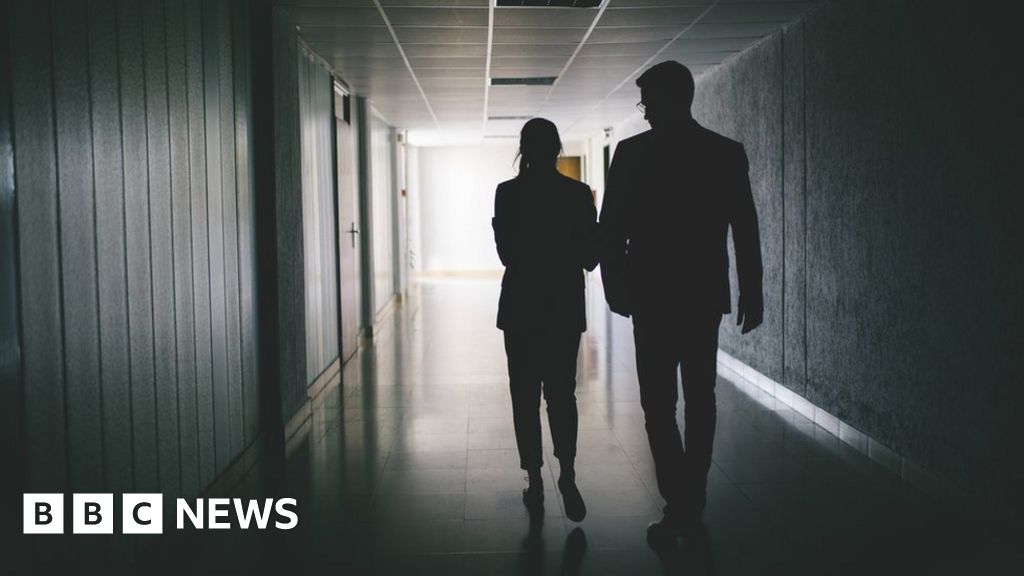 A senior British establishment figure was given anonymity after accusations of sexual harassment and assault in an employment case, it has been reported.

The Times reported that one woman said she was groped at his country house and another that she was sexually assaulted in his private office.

The women signed “gagging orders” in return for large payouts.

It means the man, who denies the claims, cannot be named and his identity was concealed in court papers.

The Times said it had been fighting for a year to be allowed to name the multi-millionaire businessman, who is described by the paper as having extensive connections in British politics and society.

It says it has published the story – with the businessman’s name replaced by black bars in the print edition – to highlight the use of Non-Disclosure Agreements (NDAs) to silence alleged victims of sexual misconduct.

The government has previously said it will bring in legal measures to ensure that NDAs do not prevent people from reporting crimes, harassment or discrimination.

And MPs on the Commons’ Women and Equalities Committee have called for a ban on the use of NDAs as they are used to “cover up unlawful and criminal behaviour”.

Ooni congratulates Oyetola, says ‘no one is a loser’

Author TanjarinPosted on June 14, 2019June 14, 2019 0
by Moses Nosike A large section of consumers interviewed agreed that with its offer of delightful experiences of wholesome rejuvenating satisfaction anytime and anywhere, and...
Read More

I'm Not Seeking For A Rubber-stamped Legislature -Buhari

Author TanjarinPosted on June 12, 2019June 12, 2019 0
President Muhammadu Buhari says he does not look forward to a rubber-stamped legislature even though his preferred candidates for the main leadership position in...
Read More

Author TanjarinPosted on June 30, 2019June 30, 2019 0
, 31, was arrested Friday in connection with the disappearance of 23-year-old . He’s expected to be charged with her murder and several other...
Read More

Author TanjarinPosted on March 22, 2019March 22, 2019 0
Victims of the recent wildfire at Barebari village in Ringim local government area of Jigawa state, have cried out over their lack of shelter...
Read More

EXCLUSIVE: How Lawmakers Were Given Vouchers, Credit Cards To Vote For Gbajabiamila

Author TanjarinPosted on June 12, 2019June 12, 2019 0
More facts have emerged on how lawmakers in the House of Representatives both old-timer and first-timer were induced with vouchers and credit cards to...
Read More