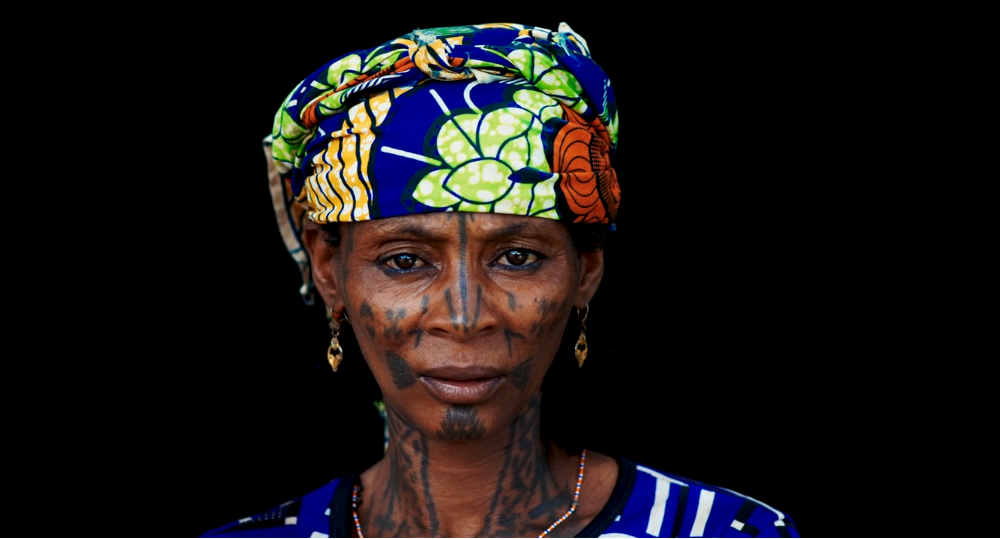 Days after Nadine Ibrahim’s short film ‘I Am Not Corrupt’ went viral, Naila Media has released the trailer for her documentary, Marked, which seeks to explore a vast number of cultural identities in Nigeria and the probable reasons behind scarification.

Traveling through 20 states in Nigeria, Nadine and her team documented the stories behind markings and how they intertwine with identity, beauty and culture.

The documentary has a 3 part structure which puts a lens on the different reasons behind markings. Highlighting key areas such as national cohesion, cultural tensions, self worth, ethnicity, health rights and many other current discourse relating to what is often referred to as tribal markings.